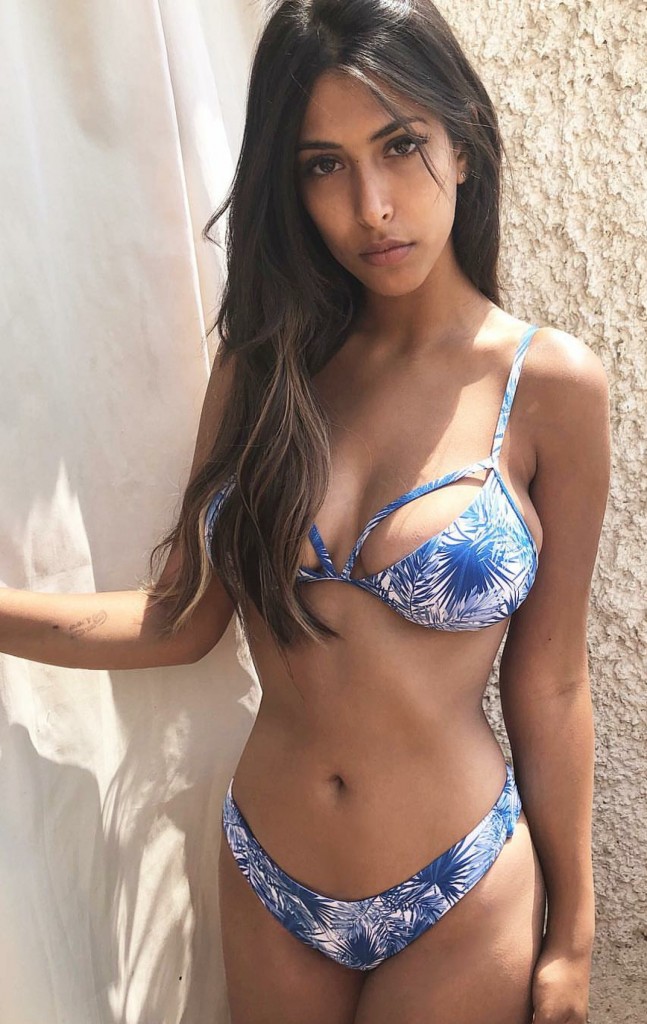 Leidy is one of those Latin Americans who can’t get enough of a good thing. We’re not saying this is specific to Latin Americans escorts, but they’re certainly among the keenest! Leidy has just arrived in Madrid, but she’s already made some lasting friendships. One of which might interest you considerably. Leidy has a very good friend (also Latin Americans) called Taisa, with whom she enjoys doing duo escort bookings! Not that Leidy doesn’t give a good enough service on her own, of course. Early indications suggest that this tall brunette is going to make a very good impression on our little community. She loves to dress up for her dates, and doesn’t mind whether they’re in call or outcall; as long as she gets to have fun!